He is the head of a postgraduate specialist study program in the field of Industrial Engineering and Management at the Faculty of Mechanical Engineering and Naval Architecture, University of Zagreb. He worked in several companies on the problems of computerization of production and business improvement and as a Strategic and Operational Management Consultant. He was professionally trained at the Toyota Motor Company in Japan in 2005. In July of 2008 he was scientifically trained at Massachusetts Institute of Technology in the field of Lean Management. He has been a co-founder and the president of Lean Management Initiative since 2009.

In the last five years, together with students at Faculty of Mechanical Engineering and Naval Architecture, he has won a couple of first places in Innovation Entrepreneurship in Croatia and a fifth place in Europe.

Throughout his scientific and professional career, he has achieved a series of professional successes on business and production systems improvement projects through the application of methods and industrial engineering tools like Lean production, Green production, Industry 4.0, Kaizena. He has launched two conferences: the GALP Conference on Manufacturing Systems (since 2011), and the Lean Spring Summit (since 2015). For the needs of the economy of the Republic of Croatia he has organized and conducted over thirty seminars in the field of business and production process improvement applying modern production methods and methodologies. Since 2013 he has been a member of LAI EDNETA, a worldwide network of scientific institutions and enterprises at Massachusetts Institute of Technology, Boston for Lean Management.
Since 2014 he has been a full member of the European Academy of Industrial Management AIM. Since 2016 he has been the leader of the Working Group that wrote the National Digitization Platform of the Republic of Croatia, which was presented in Brussels on September 20, 2016. Since then he has become a member of the Working Group on Digitization of European Industry in which he represents the scientific community of the Republic of Croatia.
He speaks English, German and Spanish. 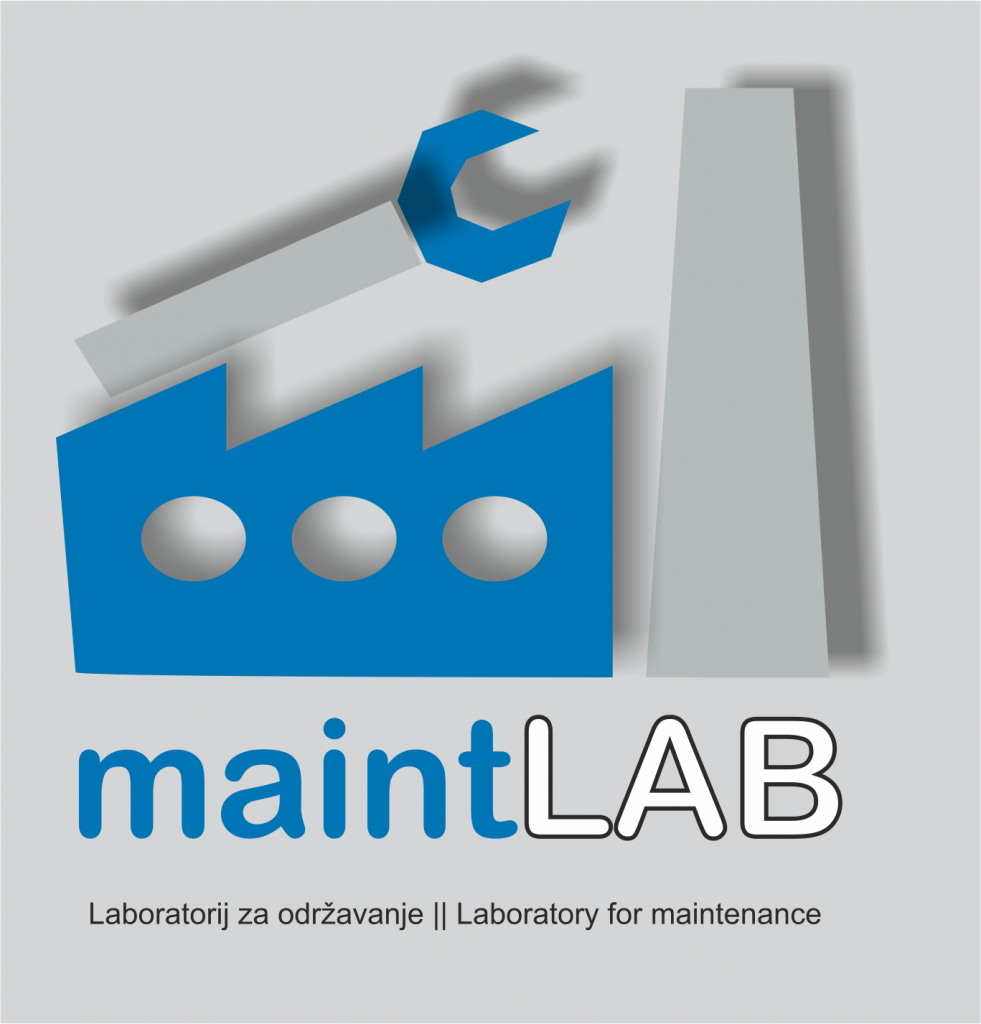